Allen D. Ferguson, 85, of Kingsport, TN, was called by Jesus to heaven on August 30, 2022 in the comfort and peace of his home with family at his side.   Allen loved the Lord and taught Sunday School classes for many years at Harmony Baptist Church where he also served as Music Leader for 40 years.  Allen enjoyed spending time with family, grandchildren, and great grandchildren while being supportive in church activities as well as serving on various mission trips to Latin American countries.  Allen was a US Army veteran.

Allen worked for Eastman Kodak/Tennessee Eastman for 40 years.  He was a first-class mechanic and a craftsman in other disciplines such as carpentry and machining.  After his time at Eastman, he worked as a tax preparer for a national provider and for a time enjoyed selling replacement windows where he had the opportunity to make many new friends.

The family wishes to thank the caregivers at Encompass Health and Amedisys Hospice for rehabilitation and medical services accented by compassion with a loving and kind approach to care.

On September 3, 2022, there will be a Celebration of Life service for Allen in the Family Life Center of Harmony Baptist Church (1162 Harmony Road, Jonesborough, TN 37659) beginning at 6 PM.

To plant memorial trees or send flowers to the family in memory of Allen Ferguson, please visit our flower store.

Your condolence is awaiting moderation. Once approved it'll appear in the guestbook.

Will forever treasure our time spent with Allen and Tobie. We're so grateful that God moved us back to Tennessee nine years ago and so excited that they are able to celebrate their anniversary together together again!

Sad to hear of Allen's death. I thought slot of Allen and Tobie! I always admired the care he gave to Tobie! They both were very kind to me!
The family and friends are in my thoughts and prayers!

So sorry for the loss of your Dad. Prayers for all of you. I have very fond memories of your dad and mom when I was dating and getting married at Harmony Church to Vaught Blair, Jr. In 1969 .They were always so nice to us.

A candle was lit in memory of Allen Ferguson

Fergie was an innovator and excellent Team Manager. I had the pleasure of working with him many years in turn around time on heat exchangers. If he said something was going to be ready it usually was.

Such a wonderful man, I have so many memories of him and Tobie through the years. Praying for God to give you comfort during this difficult time.

So sorry for your loss. He is in a better place with Tobie

A candle was lit in memory of Allen Ferguson 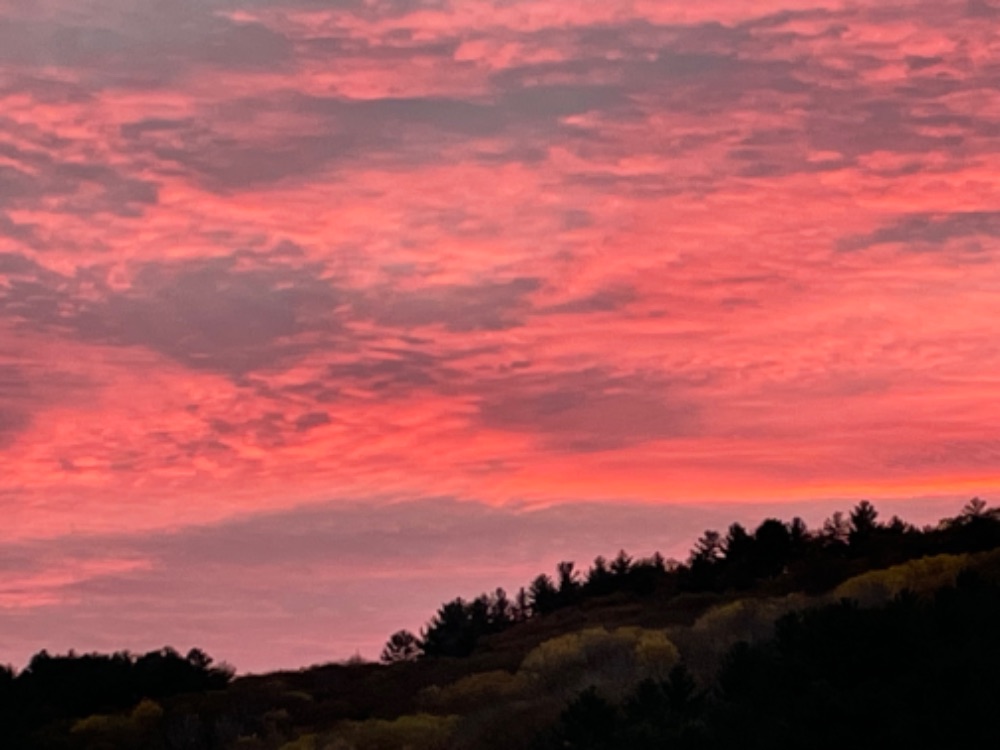 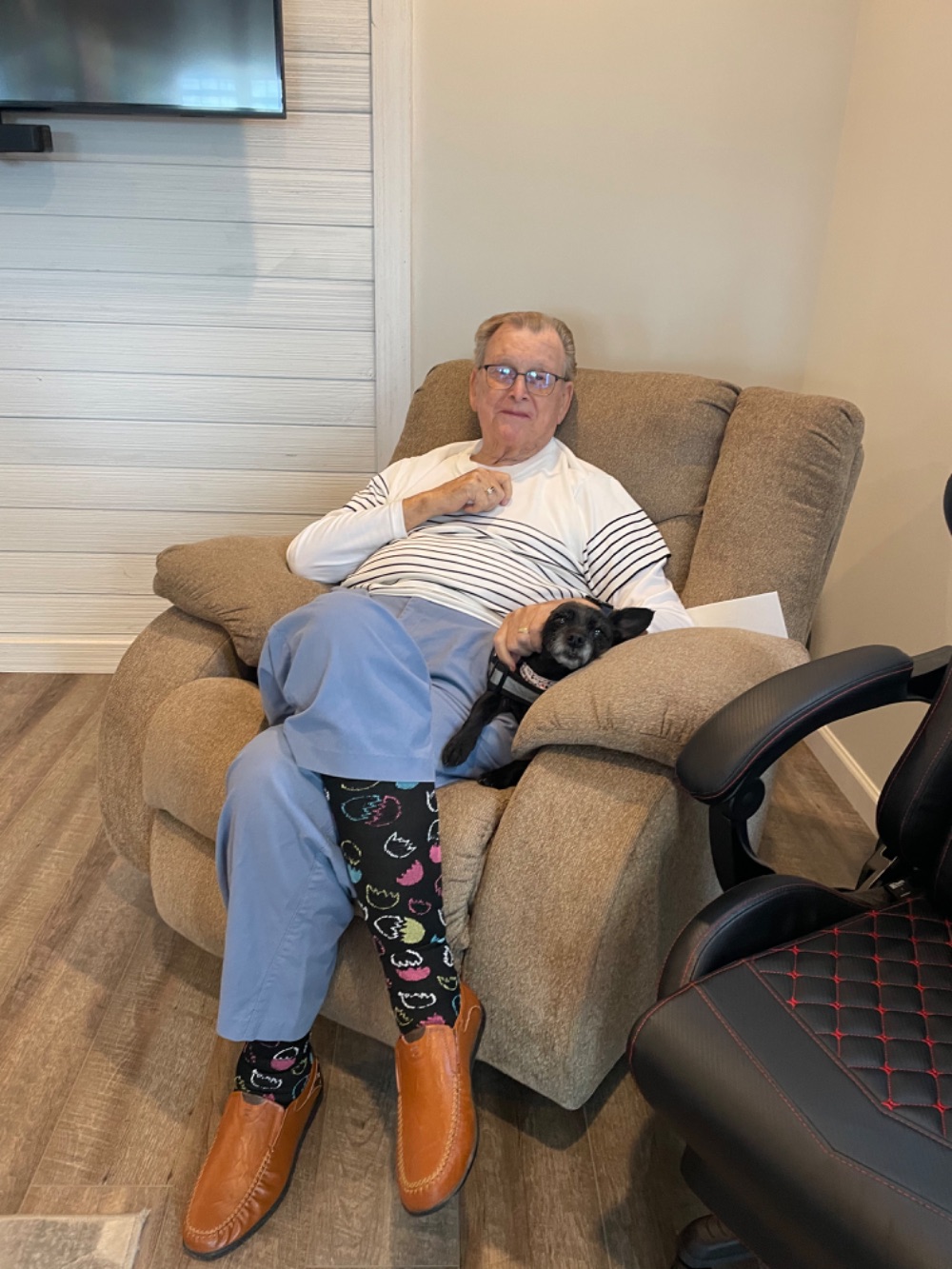 Will miss my very best friend